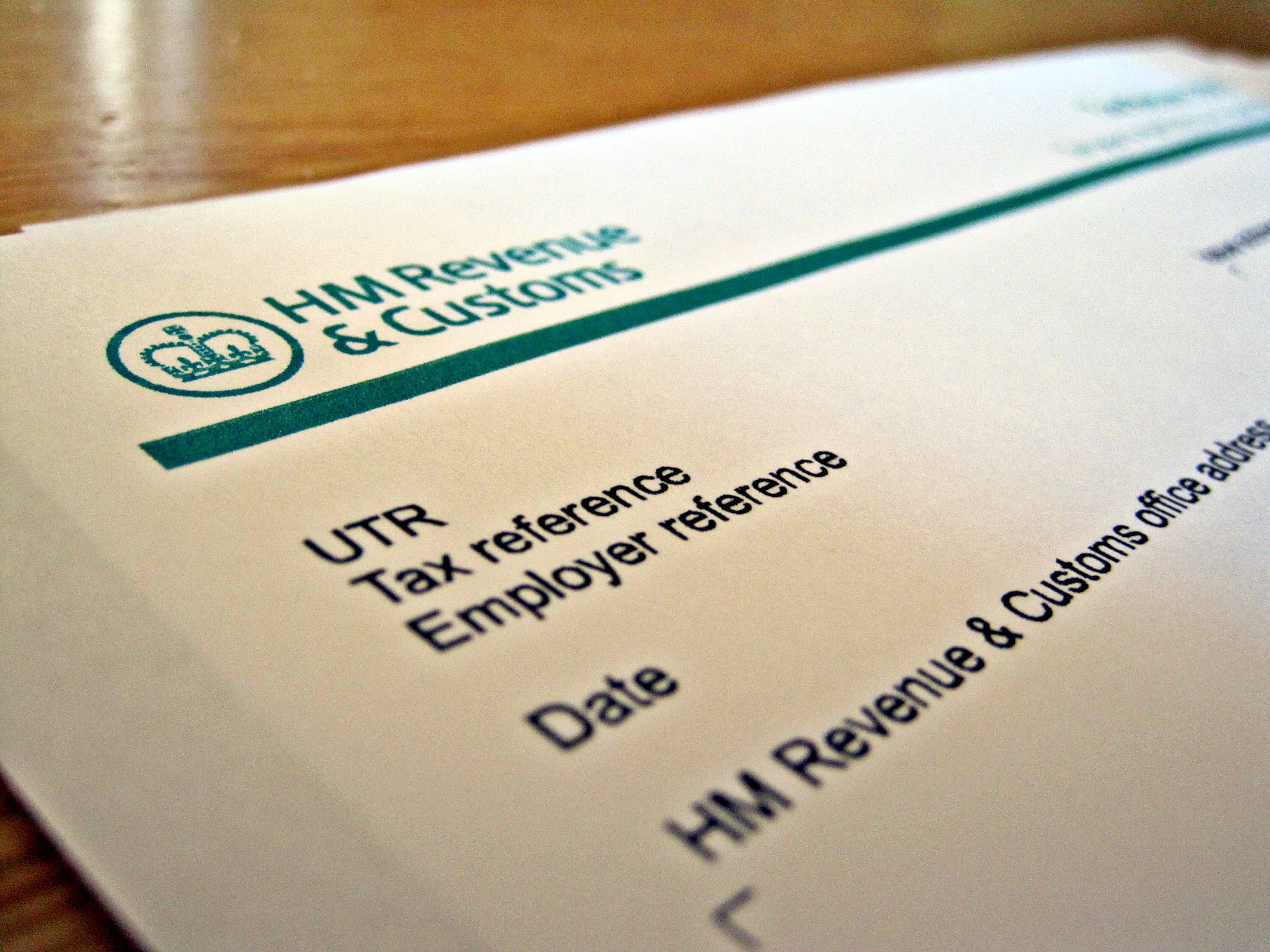 The survey by Thomson Reuters of more than 500 accountants in the UK looked at the most predicted cost MTD will have on small businesses.

More startlingly, HMRC’s own figure of the true cost of MTD ranges from £280 up to nearly £3,000 per business.

What Are The Government Saying?

The cost of MTD is a hot topic at the moment, as HMRC only released their response to the recent consultation at the end of January. Except for a small amount of exceptions, all businesses in the UK will eventually be required to hold accounting records digitally and submit updates to HMRC on a quarterly basis.

Andrew Tyrie MP, Chairman of the Select Committee, has since called on the Treasury and Federation for Small Business for clarity on the costs of MTD.

He said “the compliance cost estimates are so far apart that at least one of them must be wrong. I have written to both the Treasury and the Federation of Small Businesses to ask for detailed supporting methodology for their estimates.

“If the FSB are right, the effects of Making Tax Digital would be crippling for many small businesses. If the government are right, businesses have something to gain in the longer term and one would expect them to be queuing up to join the pilot.”

Director of Product Management at IRIS, Steve Cox, published a list of key decisions for businesses on MTD late in January:

Visit our dedicated MTD insight page to learn more about the changes and how it affects you, as well as handy links to the IRIS MTD Hub and KashFlow. We’ll regularly update this page as new information is released, meaning you’ll never be behind when it comes to Making Tax Digital.