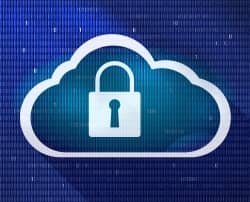 According to a report from antivirus provider McAfee back in June 2014, 87% of small businesses reported a cyber-breach in the past year, with a breach estimated to cost small companies more than £60,000.

So are small businesses beginning to increase their readiness to battle cybercrime?

While this sounds like some extravagant, sci-fi based thriller – the threat is very real and current preparedness seems to be falling short.

Research from the Professional Body for Accounting Technicians (AAT) explained that a survey on 1,000 businesses found that 42% of respondent’s businesses had experienced cybercrime. While this figure is decreased from the figure found by McAfee, this is still a large amount of businesses (potentially over 2 million businesses) that are affected by cybercrime. 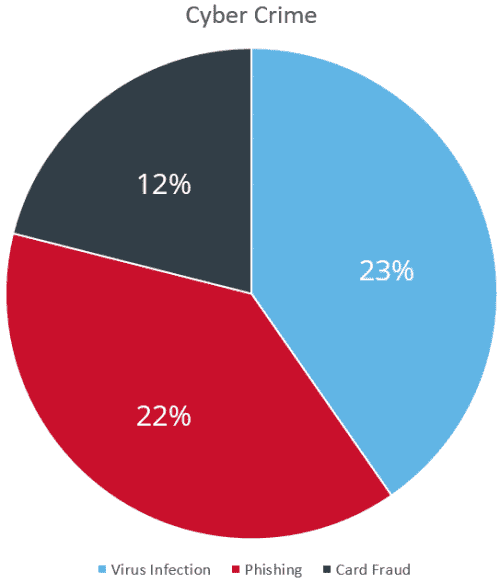 42% of businesses surveyed said that they had been affected by cybercrime. As you can see, from the report the breakdown of the 42%, Virus Infection (23%), Phishing (where a website poses as another deliberately to gain information fraudulently) (22%) and Card Fraud (12%) were some of the main activities that had affected their businesses. While 58% of those surveyed did not report any cybercrime, 42% is still a large number of businesses affected and shows that cybercrime is still an ongoing problem. 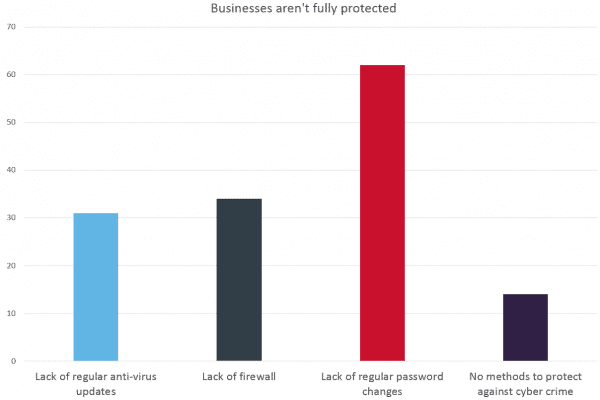 In addition to this 14% of all businesses surveyed explained that they had no methods to protect themselves against cybercrime at all.

These statistics are worrying that some businesses aren’t preparing properly for cyber threats. Mark Farrar, Chief Executive of AAT said:

“Keeping online information secure is vital. A security breach could put you out of action and cost you money, which can be fatal for smaller businesses that have very little time and money to spare. Businesses should always protect every aspect of their online profile.”

The McAfee study explained that cybercrime as a percentage of Gross Domestic Product (GDP) for the UK was 0.16%.

This is a cost that businesses can avoid. By ensuring that online processes are secure and any internal processes that could lead to a breach are monitored closely such as the changing and storing of passwords (the AAT research explained that those over 55 were more likely to write down a password and store it, rather than memorise it).

At IRIS, we ensure that IRIS OpenPayslips is as secure as it can possibly be. The protection that is offered is a much more secure alternative than emailing payslips; a practice that has now been the subject of court cases due to breach of the Data Protection Act (DPA).

IRIS OpenPayslips login details are “Hashed and Salted”; Hashing means that only encrypted passwords and usernames are stored on the database. This makes it not possible for anyone to actually view the details on the database itself.

Salting means that even in the instance of a ‘rainbow attack’ is not possible to crack the encrypted password even if someone were to gain access to our user access database which is protected by Microsoft’s Windows Azure built in security.

Find out more about IRIS OpenPayslips and how it can ensure that your business can not only save time and money with the distribution of electronic payslips and P60s, but also continue to fight the battle of cybercrime and save you the opportunity cost of a possible cyber-breach.

Find out more about IRIS OpenPayslips

A powerful, cloud-based analytics and decision-making tool for partners and managers in accountancy practices.

Are you fully prepared for the holiday pay law changes in April?

A number of employment law changes, including some relating to holiday pay, are set to come into effect in April…

How Will Brexit Affect Small Businesses in the UK?

With the dust still settling from the EU Referendum and the UK’s decision to leave the 28-nation bloc, how will…