Home / Blog Articles / Budget 2017: The Key Facts For You and Your Business
Sam Thomas
3 minutes length
Share this article

Budget 2017: The Key Facts For You and Your Business 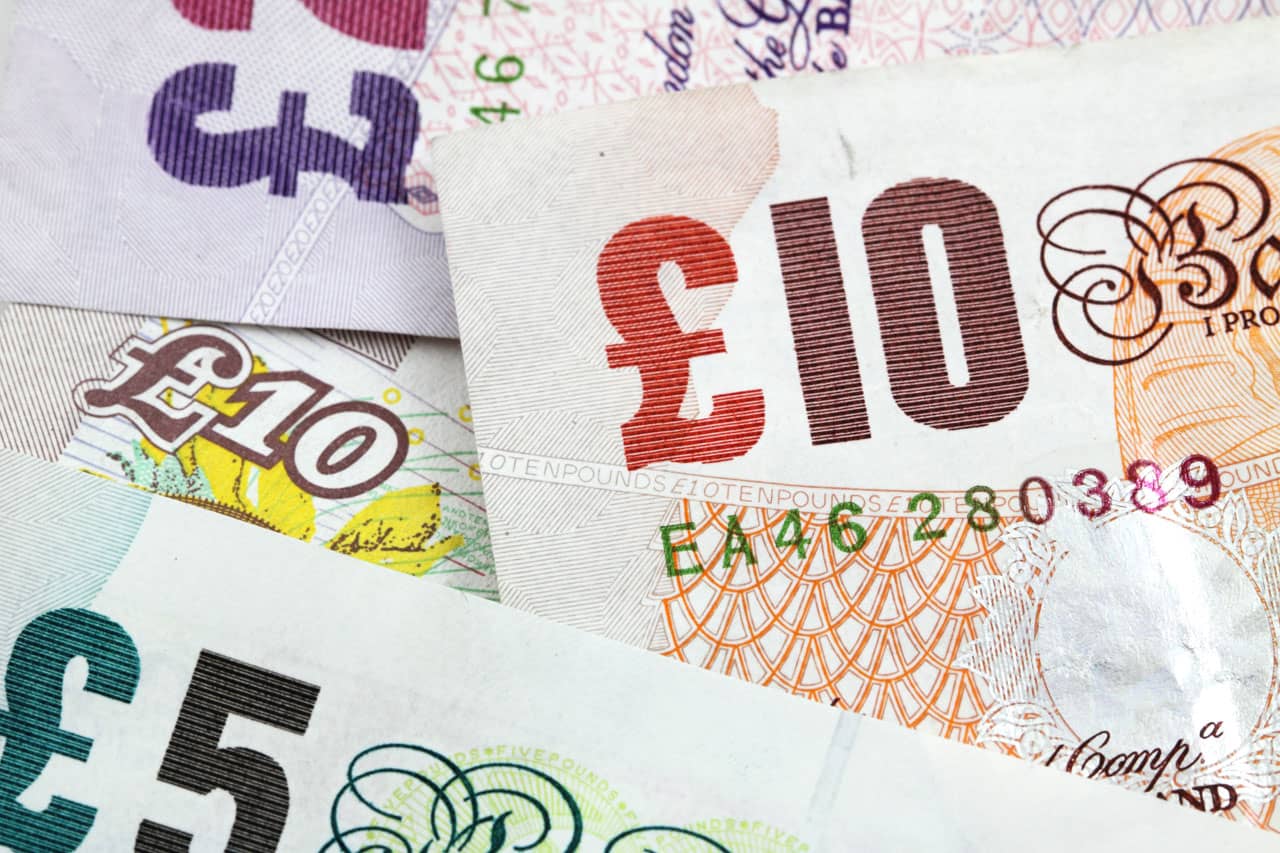 The Budget has seen a mixed reception in the 24 hours since its unveiling, and amongst the 40 or so points raised, some will of course have much more of an affect on your business over the coming years.

We’ve summarised four of the key points below.

We’ve covered this one before, but it was brought up in yesterday’s budget and confirmed that the National Living Wage will rise to £7.50 per hour from its current amount of £7.20.

The rise in wages that the National Living Wage brings with it, means that for a worker aged over 25, and earning minimum wage, they would receive an additional 30p per hour.

The effects on workplace pensions is something that every business must now consider. As we know, employees must be assessed for automatic enrolment eligibility each pay period, and if a worker meets the requirements, they must be automatically enrolled into your company pension scheme.

Your business may find that your employees who earned under the required £833.33 per month before April, may now become eligible for your company pension scheme – if this happens, your business has a legal requirement to communicate this to them and enrol them.

The Government announced an extra £200m for fibre broadband improvements. Businesses in more rural regions power their businesses with slow broadband which has a negative effect on them as they take longer to reply to customer enquiries, update their website with new products, services and offers and more.

The Government recently announced that around half a million premises, including shops, GP surgeries, pubs and more would be hit with tax hikes of up to 300% when the new level of business rates comes into force from April.

However, due to an overwhelming negative response to this news, the Government has set aside £435m in extra funding to help businesses who are affected by these new rises.

One of the more controversial changes was revealed to be a 2% increase in Class 4 National Insurance Contributions for the self-employed. The charges will affect 2.5 million businesses when they rise from 9% to 10% in April 2018, with a further 1% rise to 11% overall in April 2019. What makes this controversial is that a key manifesto pledge of the Conservative Government was not to increase VAT, NICs or income tax. However, the Government did state that with other reductions elsewhere, self-employed workers should be ‘better off’ overall.

[Update: Since time of writting, the Prime Minister has announced this change will be held off until ‘Autumn 2017’]

What Your Business Can Do

Preparation is key, whilst some announcements made yesterday in the Budget may not come into effect for a number of months or years, business should begin preparations right away. There’s a whole host of legislative changes in the pipeline that will affect business, from holiday pay, the Apprenticeship Levy, Gender Pay Gap Reporting and more, getting your business ready early is key.

We’ve written a free guide to help with this very issue. Titled “Top 5 Payroll Issues of 2017”, the guide breaks down some of the more key changes which are facing payroll and businesses this year and offers some help for each one.

The guide is completely free to download and is yours to keep, get your copy simply by clicking the button below.

IRIS supports Accountants in Practice and Businesses, including FTSE250 companies, with their successful iXBRL compliance and in-house tagging.

IRIS Financials (formerly PS Financials) is an industry-leading unified ledger system. Always in balance and with no need to reconcile separate ledgers, our integrated financial management software empowers staff to take greater control of finances with powerful reporting, automation, and ease of use.