GAG Pooling – Will it make schools better off? 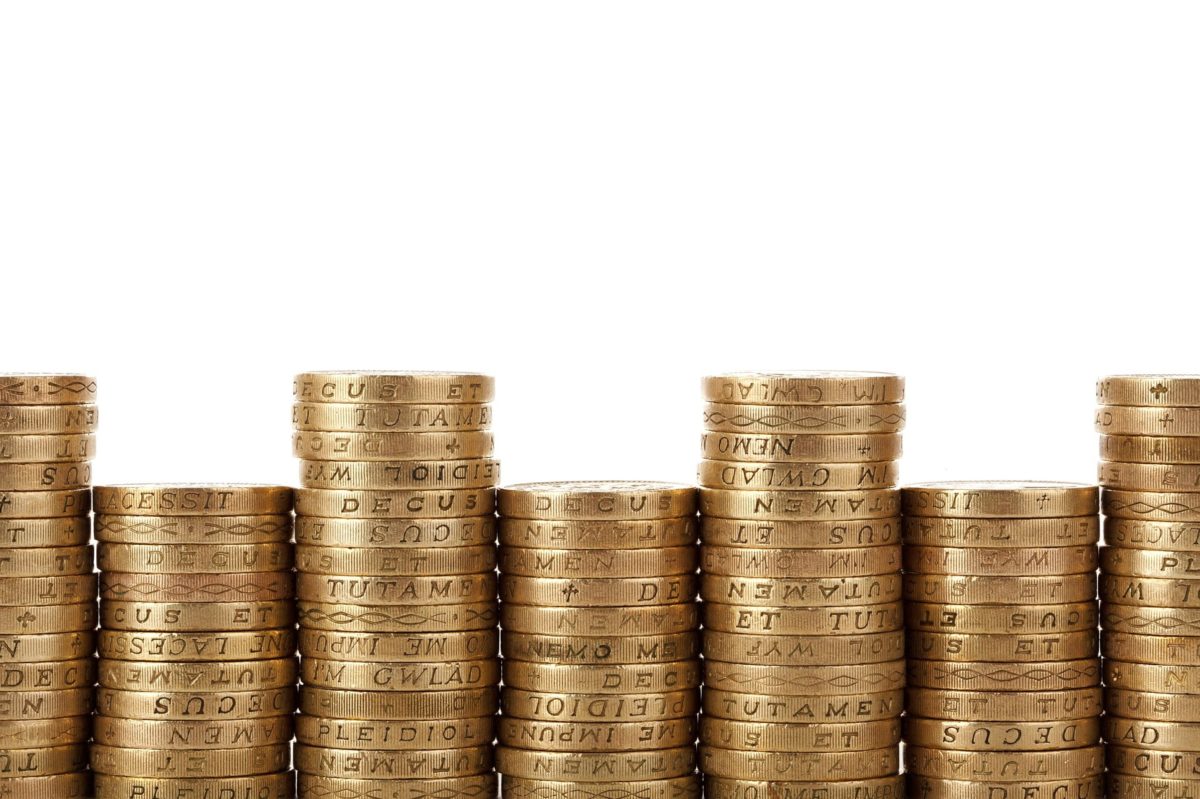 Since 2013, multi-academy trusts have been able to take a section of the general annual grant (GAG) from each academy in its trust to create a central fund which can be redistributed to academies which are in most need. Referred to as GAG pooling, and despite being around for over five years, this method is only used by 5% of MATs according to a new survey. On the contrary, Lord Agnew, the under-secretary of state for the school system, has stated that the ability for MATs to pool their schools’ funds into one central pot is “one of the greatest freedoms a MAT has” and will help support weaker schools.

So, should schools use GAG pooling moving forward?

Benefits of GAG pooling for your school

As a smaller or struggling academy, funds going directly into the central team can help to alleviate funding inequalities across trusts by allocating more cash to the schools that need it the most. This approach gives MATs the freedom to allocate their funds how they best see fit, for example re-distributing funds based on education priorities. By aligning budgets to curriculum planning through this method, education priorities can be addressed to improve educational outcomes. Furthermore, savings can be made through buying as a collective, meaning more can be put back into the classroom.

Providing individual consideration is given to each academy within the trust, MATs are free to GAG pool their funds. And, with appeal mechanisms in place for heads that feel they have been unfairly treated, schools can benefit from the freedom of GAG pooling, whilst having peace of mind that if problems do arise, the support is there. If it is not resolved by the trust involved, it is then escalated to the secretary of state who can overrule trusts and make the final decision.

In addition to this, the original creation of the MAT focussed on a collaborative structure, and having separate bank accounts, goes against this combined nature of what a trust should be. The freedom of sharing funds can alleviate pressures for weaker schools at the same time as still ensuring schools with surplus funds are still financially healthy.

Why GAG pooling may not be right for you

One major factor concerning academies is the loss of autonomy as a result of GAG pooling. Understandably, heads are hesitant to the method as it’s associated with having less control over your funds, given that the lead trust is able to decide how much is sliced from each school’s funding. As reported by Schools Week, Valentine Mulholland, head of policy at the National Association of Head Teachers, said heads in trusts that pool cash were concerned their school was being “prejudiced” in terms of “getting their fair share of funding”.

There is also the opinion that “pooling” undermines the government pledge that no school will have their budget cut under the new funding plans. With GAG pooling, trust bosses have the final say on how much each school gets, providing it is not appealed.

This approach has a range of benefits for multi-academy trusts, although in some cases the method may not be right for your trust, so it’s important to consider your institution’s needs and targets individually. To learn more about GAG pooling and how PS Financials can aid centralisation in your trust, watch a recording of our previous webinar here.