Giving Back to the Community Through Sport 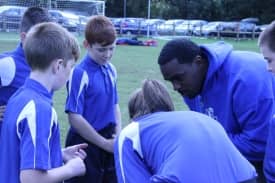 Check Out Our Current Vacancies

As part of IRIS’ Corporate Social Responsibility, our employees are encouraged to take part in charitable activities both outside and inside of work. This month, Liam Snape, Pre-sales Consultant here at IRIS took things one step further, and through his work with the Manchester Titans American football team, arranged for two established NFL stars to visit Manchester and work with All Hallows High School in Salford to teach the sport to children.

Donald Jones is a former Wide Receiver for the Buffalo Bills and Nick Barnett played as a Line Backer for the Greenbay Packers – winning the Super Bowl with the team in 2011 against the Pittsburgh Steelers.

Both players have over 15 years of professional NFL experience between them, playing for teams such as the Buffalo Bills, New England Patriots, Green Bay Packers and Washington Redskins.

American football has recently been added to school’s games across the UK, and the event was organised to give the children the opportunity to try the sport out. Over 70 children took part in a full day of coaching and drills to learn the basics of the sport on Friday.

The next day, over 80 people turned up to be coached by Donald and Nick for an open training session, giving people with an interest in the sport the rare opportunity to learn from former professional players.

From Macmillan coffee mornings to Movember – IRIS believes in Corporate Social Responsibility. If you want to become a part of it and get involved, check out our vacancies today.

Based at six offices across five UK locations, IRIS are one of the country’s leading software and training providers, and we’re growing fast! Click below to see a full list of current vacancies, and be sure to check back often.

Check Out Our Current Vacancies

Check our more pictures from the day below: 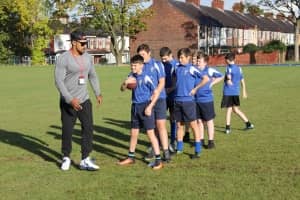 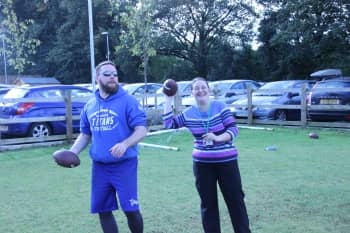 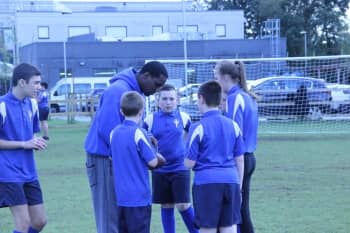 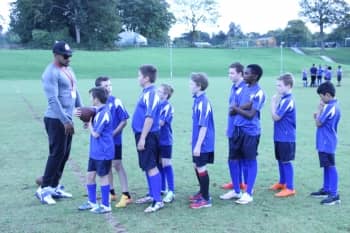 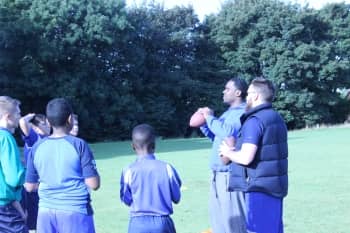 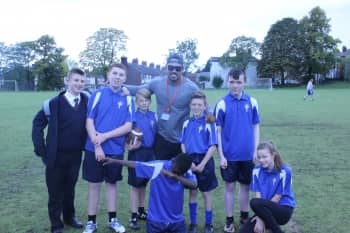 The COVID-19 pandemic has led to many either cancelling or postponing their holidays, but as summer comes to an end,…

We’re delighted to announce that our Operations Director, Nigel Francis, has been named as one of the 50 leaders in…

A new law to support workers has been introduced, following reports that some employers are reducing redundancy pay for their…