Graduates are not repaying student loans due to RTI glitch 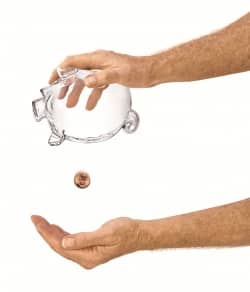 Certain graduates have stopped repaying their student loans without realising it, due to a technical issue surrounding RTI.

HMRC made an announcement this week warning employers that “a very small number of borrowers’ employments have been incorrectly ‘ceased’ on HM Revenue & Customs (HMRC’s) PAYE systems”, promoting the revenue’s systems to automatically inform the Student Loans Company (SLC) that those working graduates were no longer in employment.

Since this glitch was noticed, SLC has issues letters to the affected graduates asking them to confirm their current employment status or let them know if any changes in their employment have occurred.

HMRC are working on fixing the technical problem and are estimating that the issue will be solved within the “next few weeks”.

HMRC have asked that if you think this glitch may have affected any of your graduate employees, you ask them to get in touch with SLC to confirm that they are still in employment.