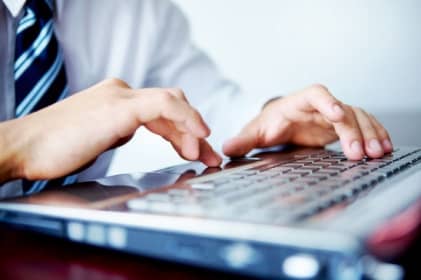 It has been over a month since Real Time Information was introduced and HMRC have successfully received records for over one million employer PAYE schemes. However, it has recently been brought to our attention that many people using HMRC’s Basic PAYE Tool have been unable to file RTI submissions.

The issue was raised by Payroll World yesterday, who discovered a pre-recorded message on HMRC’s helpline which said “We’re aware of an issue for some employers trying to submit their RTI returns using HMRC’s Basic PAYE tools. We are investigating this issue and will provide an update early next week.

Employers should pay their employees as normal even if they have problems with their payroll and can’t submit their PAYE until after they have paid their employees. We apologise for any inconvenience this may cause.”

This is not the first time HMRC’s Basic PAYE Tool has faced criticism, with the most recent software update requiring much higher computer specifications than previously, leaving many people unable to use the tool.

Some other issues which have been raised with the HMRC tool include:

If you have fewer than 10 employees and are looking for free payroll software, why not see how IRIS Payroll Basics could help your business remain RTI compliant.