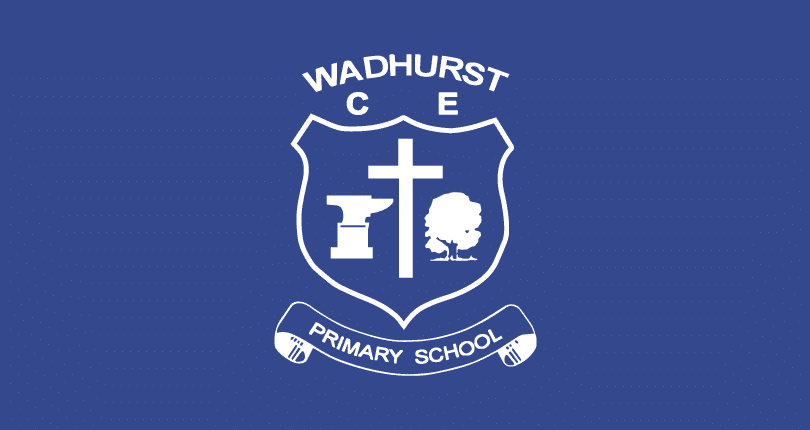 For parents and staff at Wadhurst Primary School, Parents’ Evening Manager has made a usually stressful, time consuming process into an easy, simple, and positive activity!

With 96% of parents using ParentMail, the school decided to build on its success and launch Parents’ Evening Manager in the hope it would improve how appointments were booked. The school tested it for their first parents evening of the year and noticed a huge time saving for staff and extremely positive feedback from parents.

Administrator Lou Joliffe told us, “It was a nightmare! We used to have to collect all the booking forms from parents and both administration staff and teachers would have to give up hours of their time dealing with clashing’s in bookings and multiple appointments at the same time.”

And it isn’t just staff who have found Parents’ Evening Manager a success – “One father actually came into school to tell us that he had received the notification on the App and booked his appointments instantly – completing the whole process in less than 5 minutes. He couldn’t believe how easy it was.”

With Parents’ Evening Manager, in less than a week the school has had two thirds of parents book their appointments and without the headache of multiple bookings, confusion in appointment times or the stressful process of having to organise teacher’s diaries.

But Parents’ Evening Manager isn’t the only addition to Wadhurst Primary that’s causing staff and parents to smile – the school trialled the Forms application and 70% of parents responded almost instantly.

Previously, the school would send forms home to parents and ask them to print them off at home, which was difficult for many parents who didn’t have access to a printer and often meant response numbers were low. Now, parents can receive forms on their phone, tablet or computer and respond straight away without any hassle – meaning an increase in responses and happier parents!

Lou told us “We’ve used other systems for other things and I would have to say ParentMail is the easiest to use – for staff and for parents.

“The team at ParentMail obviously listen to feedback and are constantly trying to improve or add new functionality to the system. We really would recommend ParentMail to any other school.”

A very positive school that are using many of ParentMail’s applications to improve communication with parents. Would your school like to organise parents’ evenings with ease or make it easier for parents to respond to forms? Email enquire@parentmail.co.uk and we’ll be in touch!