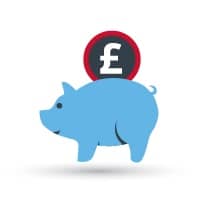 Auto enrolment was introduced to the UK over a year ago, and recent figures are pointing to its success as it is announced that 2013 saw the biggest increase in pension membership since records began.

The Office of National Statistics (ONS) recently released their 2013 Annual Survey of Hours and Earnings: Summary of Pension Results which showed the proportion of employees belonging to a workplace pension had increased to 50%. Not only is this the biggest increase since records began in 1997, it is also the first increase since 2006.

Other key points highlighted in the report included:

These figures follow another milestone for auto enrolment, with The Pensions Regulator recently announcing that there are now over three million workers saving into a workplace pension scheme as a result of auto enrolment.