Speculation is mounting fast within the accountancy and tax profession that, in a bid to find the extra money he has promised to the NHS, Chancellor Philip Hammond is considering cutting higher rate tax relief on pension contributions.

An unnamed senior government source recently quoted Mr Hammond as saying that the £38 billion paid out every year in the form of pension tax relief is ‘one of the last remaining pots of gold we can raid’.

However, it is also widely believed that in making any changes, the Government is likely to only target those who currently make substantial contributions each year. This might help ease any subsequent rebellion that prevented Mr Hammond’s predecessor George Osborne fully pushing ahead with his proposals back in 2016. 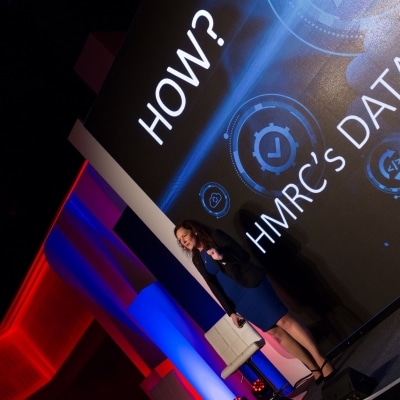 Since 6 April 2016, tax relief on pension contributions has been restricted for people with income from any source amounting to more than £150,000. Broadly, the reduction means that the annual pension allowance has reduced from £40,000 to £10,000 for those with income over £210,000.

However, subject to certain conditions, it still remains possible to carry forward any unused annual allowance from up to three tax years prior to the tax year in question.

Even for those who are not affected by a reduced annual allowance, it would be sensible to ensure pension contributions are paid at the earliest opportunity while there is certainty that tax relief at marginal rates can be obtained.

In the run up to the last Budget, there was much speculation that a flat rate of income tax relief on pension contributions may be applied. Although we cannot be certain what the future may hold, if a flat rate is applied, it is unlikely this will be at the equivalent level of higher (40%) and/or additional (45%) rate relief.

Calculating the level at which to make pension contributions can be complex, and it is always best to seek professional advice in this area.

Rishi Sunak's Budget 2021: what do accountants need to know?

Chancellor Rishi Sunak has delivered his much anticipated 2021 Budget this afternoon, with numerous changes sparking the interest of accountants,…

Two tax related announcements were among the most eye-catching at Budget 2018, with income tax thresholds set to rise earlier…