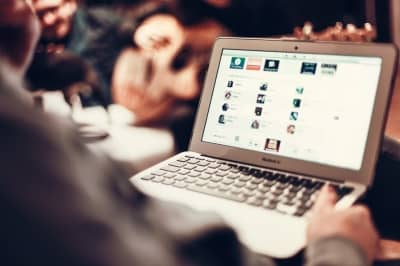 Is ‘Workie’ working for auto enrolment?

Back in October 2015, the Department for Work and Pensions (DWP) introduced Workie, their ‘mascot’ for the workplace pension reform.

The Pensions Regulator (TPR) recently announced that 1,594 non-compliance fines had been issued since the workplace pension reform had come into effect back in October 2012; and that an astonishing 1,013 of these had been given out during the three month period between October-December.

The Pensions Regulator (TPR) visited IRIS’ Manchester office yesterday and presented their four top tips for businesses yet to stage for auto enrolment.

There have been reports of a drastic rise in the number of workers in the construction industry who are being moved into ‘umbrella’ companies in order to appear as not working full-time. This then means that employers can avoid enrolling them into a workplace pension scheme and ultimately save themselves money; all at the cost of the employee.

IRIS Options provides flexibility to select the right product combination for practices with 9 to 300 clients. The entry level offering includes IRIS Accounts Production, IRIS Business Tax, IRIS Personal Tax, P11D and IRIS OpenSpace ensuring you are up and running as quickly as possible.

What are the challenges of running multiple payrolls?

Payroll is undoubtedly tricky at the best of times and this becomes increasingly apparent for bureaux and accountants; often called…

How is IPP supporting bureaux?

Not all payrolls are made equally, and few understand this as much as bureaux who handle hundreds of unique clients…