What you need to know about HMRC's P11D announcement 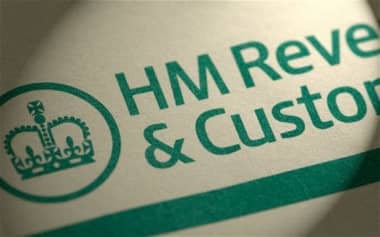 HMRC have posted an announcement discussing P11D forms and employers in the Real Time Information pilot scheme which has caused some worry and confusion – this post will aim to clarify what this announcement actually means to you.

According to HMRC “the 2012-13 Return of Class 1A National Insurance contributions – forms P11D(b) and payslips which HM Revenue & Customs (HMRC) usually send out in April will be delayed for those employers who were part of the Real Time Information (RTI) pilot during 2012-13.

These will now be dispatched around 2 July 2013 and may not be received by some pilot employers in time to complete and return by the filing deadline (6 July 2013).”

The delay of P11D(b) forms being sent out to pilot employers should not be a cause for concern. HMRC state on their website that you can download the relevant forms online, rather than waiting for them to be sent out. If you have commercial P11D software in place such as the one IRIS provides, the submission will be done this way, without the need for downloading a form.

Therefore the only people this could affect are those without internet access. However, due to RTI requiring that all PAYE submissions are made online, any pilot scheme employers will have internet access for this so should be able to download the P11D(b) form themselves.

HMRC have also confirmed that RTI pilot employers will not be charged late filing penalties as long as they are submitted by 19 July 2013. The most important step which needs to be taken is communicating the fact that these forms can be downloaded online. A lack of communication could lead to many people who could download the form not doing so and risking penalties.