10 Tips for your Office Secret Santa

It’s the most wonderful time of the year, but what’s the best way to sort your Secret Santa, without getting your tinsel in a tangle.

The morning commute is twice as dark, people are wearing their gloves in the office and someone keeps humming Jingle Bells. It can only mean one thing – It’s nearly Christmas! That magical time of year where there’s a chance snow might get the office closed (although unlikely…). It also means that age old office party tradition – Secret Santa.

Although just a bit of fun, some see it as another stress on an already growing Christmas list. What do you do if you don’t know who “Tanya” is? How far is “too far” with a joke gift? What if you get the boss!?

Never fear! As experts with dealing with lease negotiation and management, we know a thing or two about end of year drama so here are our top tips to ensure you’re a jolly Secret Santa success.

1. Avoid guessing sizes
Even if you pride yourself on your eagle eye and amazing judgment, you don’t want to be left with rosy red cheeks if you get someone’s size wrong. The only thing worse than knocking someone’s confidence by buying something too small to fit, is getting something too big and trying to dig your way out why you thought that was their size… 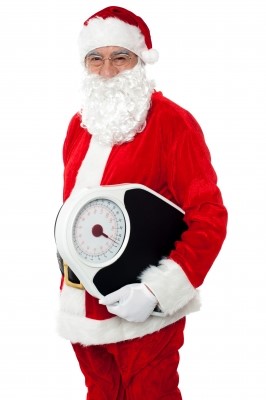 2. Wrapping makes a difference
An age old trick is to take your bargain purchase and make it seem a million dollars by simply changing the way you wrap it up. An extra layer of regal purple tissue paper, hand tied bows of twine or even that fancy wrapping paper that doesn’t feature cute cartoon penguins can make a real difference. Just like a Christmas card, if it looks pretty, no one is too fussed on what’s inside! 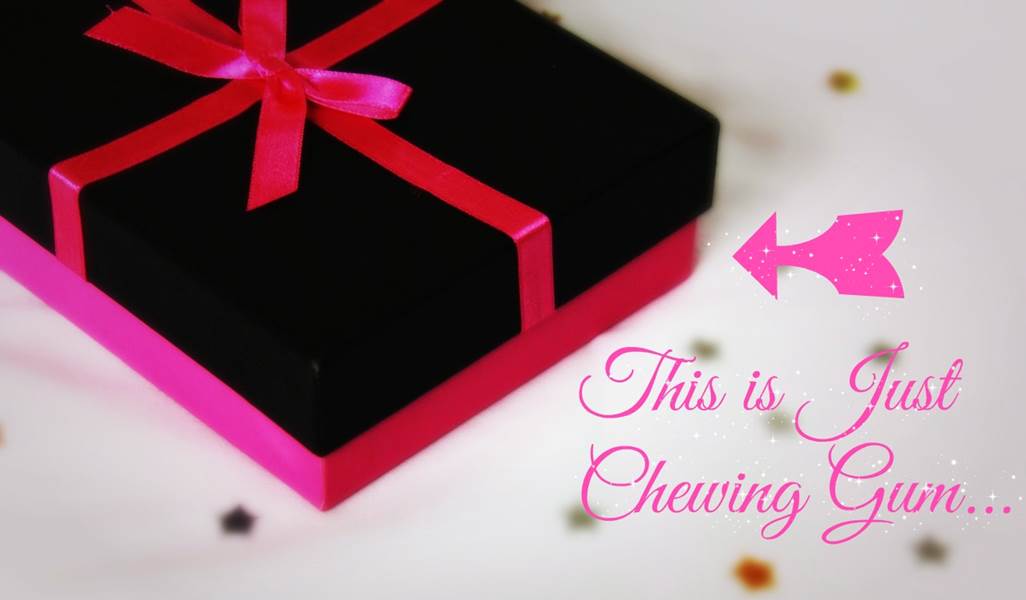 3. Be careful of your re-gifts
Although recycling should always be encouraged and you can help get rid of some of the rubbish you’ve collected over the years, make sure that necklace with the ginormous garish pendant that doesn’t go with any of your clothes isn’t recognised as one of the gifts from an office Christmas past. Definitely don’t return it to the same person who gave it to you! 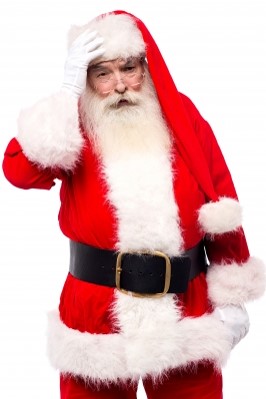 4. Stick to the budget
No one likes an Ebenezer Scrooge who is reluctant to pay anything for the people he works with. You may not want to spend too much on a gimmick gift that will probably end up in the bin, but don’t be a “Bah Humbug”! Tiny Tim from accounts deserves the same value present as everyone else.
Vice versa, just because you’re office besties or you feel like showing off, overspending just makes everyone else look bad and you look a bit arrogant. There’s a budget in place for a reason! 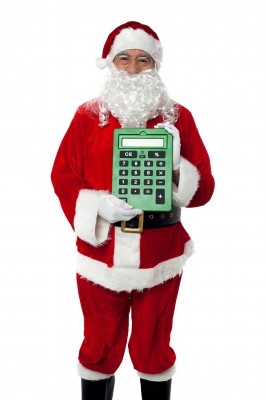 5. Don’t rely on the secret
If you’re planning on getting your boss that outrageous gift that may as well be a nicely wrapped “up yours” and think they will never know, you are only kidding yourself. Even if you know you could take the secret to the grave, if everyone else drops the rouse once presents are exchanged, it’s quite easy to work out who is going to be having a new year’s disciplinary. 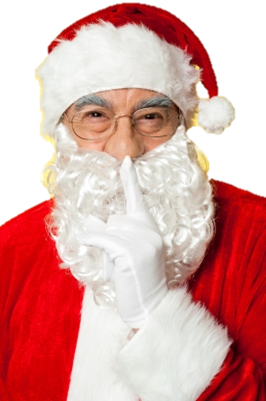 6. Don’t forget!
Unless you want glares colder than Frosty, make sure you actually bring in a present. Poor Rudolph didn’t deserve to miss out on reindeer games, so why should Dave on the third floor? 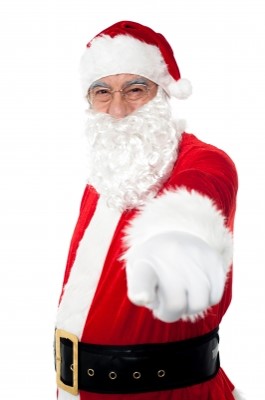 7. Avoid “Gifts of Vengeance”
Yes, Carl may have eaten your sandwich, even though it was clearly labelled and he knew he didn’t have anything in the fridge. Yes, Theresa may never change the coffee pot and hogs all the teaspoons. Yes, Robin’s constant singing may drive you bonkers, but Secret Santa is not the time to confront these issues. Not only are you going to make things awkward for yourself, but everyone in the office will be dragged into it too. Remember, good will to ALL! 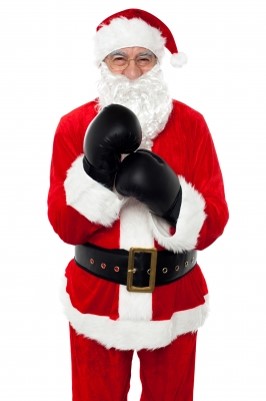 8. Try Homemade
If you’re struggling for ideas, stick to what you’re good at. Perhaps you’re known as the office’s very own Paul Hollywood? Why not bake some fresh cookies or cake? If you’re a whizz with the knitting needles, maybe spend your commute making a personalised scarf? It’s definitely not for everyone, but sometimes going homemade adds that extra bit of charm and care that shows you’ve really made an effort. 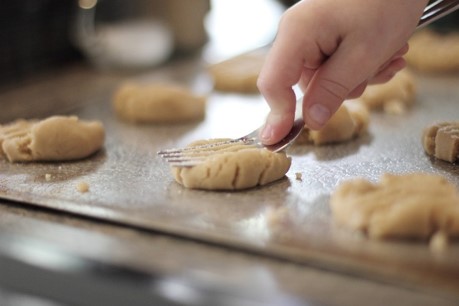 9. Show some creativity
Even though we probably would all prefer a gift card, that’s not what Secret Santa is all about. You need to show that you’ve put in at least some effort to think about who you are getting for. Whether you hunt down an elaborate novelty based on an inside joke or simply get a mug with a cat on it because they like coffee and cats, a bit of personalisation makes a real difference. And if you are going to go for the gift card, at least get one from somewhere more personalised than Amazon. 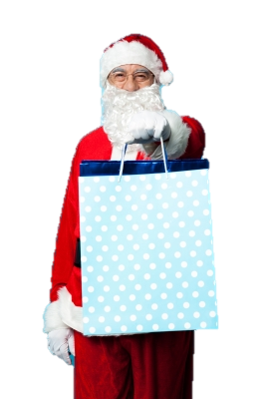 10. Don’t Overthink it
At the end of the day, it’s just an office gimmick. Your budget is limited and most people’s expectations are as low as Nat King Cole’s voice. Secret Santa was created as a bit of fun for the office party so don’t miss out on the giggles by panicking what to get Janice in finance! 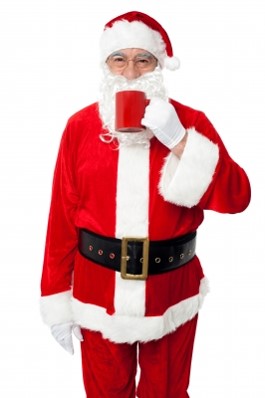 Our Gift to You