It’s been a journey to get to this stage; with two exposure drafts and numerous meetings over the last decade, we finally have a new, modern standard that will, in the words of IASB Chairman Hans Hoogervorst, “bring lease accounting into the 21st century”.

This new standard will replace the current IAS 17 Leases, which is no longer deemed suitable after remaining unchanged for over 30 years since it was first introduced and does not “truly reflect economic reality”.

Almost 1:2 of every company using IFRS or US GAAP will be affected by these accounting changes. As it currently stands, listed companies under IFRS and US GAAP jurisdiction have an estimated $3.3 trillion worth of leased assets and commitments, of which the vast majority (85%) are not included on their balance sheets. To compensate for this, investors have been using estimates and have been forced to make inaccurate, inconsistent and incomparable calculations, often overestimating the liabilities.

IFRS 16 solves this problem by requiring that virtually all leases are accounted for on balance sheet. This means both finance leases (which are currently reported on balance sheet) and operating leases (which are currently only included in the notes of financial statements) will be reported on a company’s balance sheet as assets and liabilities. Practically speaking, the classification of leases as either operating or finance leases will be no more. Leasing will still remain a competitive option for alternative asset finance, providing flexible finance and capital expenditure without the risks of technology obsolescence and full asset ownership.

"The new standard will provide much-needed transparency on companies' lease assets and liabilities, meaning that off balance sheet lease financing is no longer lurking in the shadows. it will also improve comparability between companies that lease and those that borrow to buy".

This project has been a collaboration between the IASB and the US Financial Accounting Standards Board (FASB). Although the two boards haven’t completely converged on all issues, the central issues and goals the standard aims to tackle are included; including virtually all leases on balance sheet. FASB is expected to announce their final standard soon.

The official effective date for IFRS 16 is 1st January 2019, with early adoption permitted for companies that also apply the changes to revenue recognition. This should give businesses ample time to prepare their lease portfolios for the new accounting regulations, provided they begin within the next few months.

As Chris Biggs, Director CMAS Accounting Advisory PwC, warns, this is not the time for complacency:

"2019 may sound a long way off, however, there is going to be a significant amount of complexity in applying this standard. Potentially a lot of work to initially identify the relevant agreements and then the complexity of what to do with them, once you've found them!”.

With the need to gather historic lease data and review the current leasing process, businesses are advised to begin preparations sooner rather than later. Hoogervorst highlighted that this process will have the added advantage of allowing businesses to review their active lease management, leading to “better capital allocation, better management decisions” and “a new awareness” of the way their companies lease. Optimising lease management could lead to long term cost benefits as businesses gain a clearer view of their leasing inefficiencies and successes.

Innervision has been following these updates since day one and has already helped its clients get ahead in their preparations. For more information on how lease accounting software can help your business prepare or to discuss the practical implications these changes will have for your company, be sure to talk to our leasing experts to find out more. 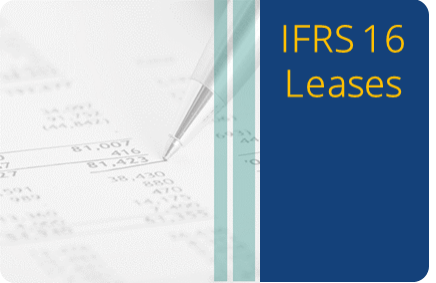 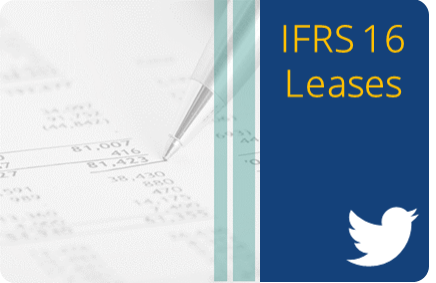