Publication of the New Global Lease Accounting Standards is Imminent

UPDATE: The IASB published IFRS 16 Leases on January 13th 2016 - click here for the announcement. FASB is expected to publish ASC 842 in February 2016.

The main change the new standard will achieve is that practically all off-balance sheet operating leases will be capitalised – with the few exceptions such as short term leases (those less than 12 months). This was identified as a large contributor to the current incomparable and ineffective system that makes it difficult for investors to gain a true view of a company’s financial standing.

This month, the boards also revealed the expected effective dates of the upcoming standard. IFRS users will need to employ the new standard in fiscal reports from the 1st January 2019 and public companies using US GAAP under FASB jurisdiction will need to use the new regulations from December 15th 2018.

Private companies subject to US GAAP will have an extra year, not needing to employ the regulations until December 15th 2019 and IFRS SMEs will be unlikely to be expected to utilise the changes to lease accounting until 2022 at the earliest.

Both boards have provided guidance for entities regarding the transition expectations, which have been developed to reduce the impact and costs of providing retrospective application. As some entities will be expected to provide comparative balance sheet and P&L reports for potentially 2 years in advance of the effective date, companies have been advised to begin the planning process now.

Since the 2013 revised exposure draft, the boards have held several internal, joint and public meetings to formulate what will hopefully be the final standard. Redeliberations have included changes to the recognition of lease expense, measurement of lease liabilities, cash flow presentation and the definition of a lease, as well exemptions to the new standard. You can read more about these discussions here.

Under the revised standard normal practice will be to treat lease extensions as a continuation of the original agreement. The alternative treatment of contract modification to extend the term as a new lease will apply when the alteration also adds the right to use one or more additional underlying assets.

The IASB have reconsidered their positioning on leases with floating finance rates where rates change across accounting periods. They have now decided that the discount rate for a floating rate lease should be updated whenever lease payments are updated due to change in the interest rate benchmark.

The IASB have also included guidance on how a lessee should include restoration obligations and anticipated costs associated with returning assets to the specified condition stated in the original lease agreement. This estimate should be added as a provision and accounted for in the initial measurement of the ROU asset, but not presented as lease payments.

As lessor accounting will remain unchanged, the classification for operating or finance lease will remain the same, both the IASB and FASB have agreed to use the current FASB guidelines for classification. However, FASB has decided that for used equipment, the specification for lease term will be dis-applied. Leases will still be categorised as finance leases if the rentals’ PV exceeds 90% inclusive of the asset’s fair market value.

NOT PERFECT, BUT CONVERGED ON MAIN ISSUES

Although, initially, the boards aimed to achieve full compliance in the US and internationally, FASB and IASB have compromised on a few points in order to progress.

This is one of the biggest events in the history of lease accounting, bringing an estimated £2 trillion worth of assets on balance sheet. Full convergence, although most optimal, was a bold goal to achieve, as Hans Hoogervorst alluded to in his recent speech at the American Institute of CPAs’ Conference on Current SEC and PCAOB Developments:

Both boards have permitted early adoption, however, the IASB have stipulated the early adoption will only be valid alongside the reform of revenue recognition.

Despite not fully agreeing with one another, the boards seem to have reached their final decisions; all that remains is the long awaited final publication. Although the standards have been agreed internally and the final published guidelines are being perfected right now, this is just the start of the preparation stage.

One aspect of changes to global lease accounting we can confidently state is that the announcement will require businesses to review their current leases and leasing activity. When it comes to reporting, businesses need to be aware of the ramifications and take the necessary action to ease the burden. World renowned accounting firms have all warned of the implications entities need to be aware of as they finalise their own preparation planning.

Internal lease management has been victim of neglect across the corporate world, with many world leading, prolific brands failing to optimise a consistent and controlled process for storing, executing and analysing their lease decisions and documents. The new lease accounting standards will require businesses to review their leasing activity; an activity that will take a considerable amount of time and resources without lease management software. Manually gathering, assessing and reporting on active leases through traditional methods, such as spreadsheets, is not an optimal or cost-effective way to combat these changes.

Lease accounting software is specifically designed to relieve the burdens of the transition. By collating all your leases in one logical and centralised platform, entities are able to access all the information they need and run the required internal and external reports and obligations through real-time BI dashboards. Alongside reducing the manual processing times through automated reporting functions, the long-term lease management benefits have the potential to not only minimise the costs of complying with the new global lease accounting standards, but also provide profit and savings opportunities throughout the leasing process. The ability to track, add, arrange, report and optimise your leases, identifying areas for improvement and minimising unnecessary overspends allows companies to combine the required internal review of their leases with a much needed reform of their general lease management practice.

As we wait just a few more weeks for the anticipated final standard, one thing is clear: in order to get the very best out of this transition and achieve compliance alongside savings, companies need to begin the process of reviewing their leases now and seriously consider investing in long-term lease management software to ease the burden and costs. 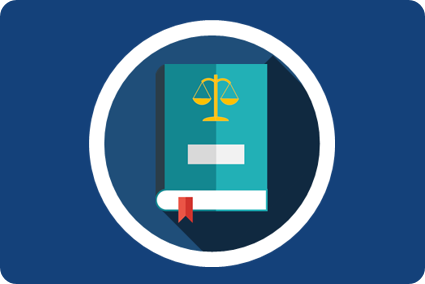 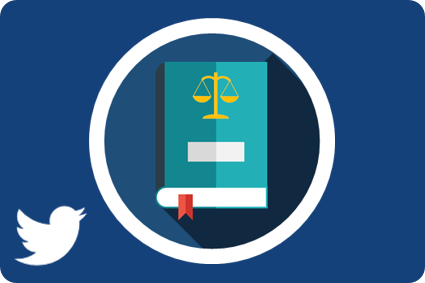